Types of fatigue / What exactly do we mean by 'fatigue'?

I find “fatigue” a very vague term, so I don’t use it myself, because I’ve found exact analysis helps find triggers and relief and explain docs & physios better.
For the (A) tiredness part I use

dozy, either getting up 4-8x per night or in stints in the day, when my mind is awake, but I may want/need to sleep,

drowsy, when both mind & body are tired and

numb, in my head, due more to meds like amitriptyline and CBD which I have stopped taking coz of that.
I also separate

itchy eyes from tiredness, because sometimes that suggests to me I’m tired altho my body doesn’t (dry eyes), sometimes it does,
part of my tiredness I’ve been realizing/testing the last few weeks is the

feverishness-feeling, which I thought was separate, but I now believe is not, because I now nap successfully then, and make my overall sleep more effective
For (B) the missing energy I have

quick exhaustibility (energy spurts, I’m an odd one there)

then outright exhaustion of the muscles,

the Big Ache, due to overdoing it (both different to the sore muscles I used to have),
plus D) mentally

the inner fatigue, which I think a lot of people have, esp. with ME/CFS, may be sort of listless and have to do with depressiveness/depression, but I only seldom have. I also guess

brain fog belongs in here too.

Hi JayCS! I applaud you for being very detailed. I’m sure this benefits you as well as your doctors, in that it helps you get the best possible care. For me, fatigue is when my whole body says “ no more” until you rest. When I experience fatigue, my eyes aren’t tired. Resting means I have to stop what I’m doing and sit or lie down with my eyes open or closed. I don’t fall asleep when I “ rest”. When I’m tired, my body, including my eyes, say “ you need to take a nap” or “ you need to go to sleep “. I have chronic fatigue with my fibromyalgia. It seems like I’m always calculating what I should or should not do. What I can and cannot do. Another familiar name is pacing.

…It seems like I’m always calculating what I should or should not do. What I can and cannot do. Another familiar name is pacing.

There’s also a theory known as ‘Spoon Theory’. Spoons represent my energy and I start my day with, lets say, 10 spoons. I get up, I shower, I dress, I have breakfast. That’s taken 5 spoons. I’ve used 1/2 of my daily ‘spoons’ or energy and I haven’t even left the house yet. Then I have to drive to see my doctor, that’s at least 2 more spoons just to get there, then I have to drive home that’s another 2 spoons, leaving me with a grand total of one spoon. Now, I could use that one spoon to cook my dinner, but usually that take 2 spoons. I could take a spoon from tomorrow’s spoon quota but that leaves me with less energy, less spoons for tomorrow. Or I don’t bother with dinner and just end up eating breakfast cereal as I only need one spoon for that.
It can be a huge juggling act.
Here’s a write up by Christine Miserandino’s, the lady who came up with the ‘Spoon Theory’
The Spoon Theory - But You Dont Look Sick? support for those with invisible illness or chronic illness

Merl from the Modsupport Team

Hi Freedom - yes, what you call fatigue (I’d say the reason is my #7 & 9) I also think is the main type.
Half an hour after getting up from a good night’s sleep tonight, despite various pains, and the flares yesterday, my body doesn’t want me to stop too (due to

) - but sometimes it needs a bit of pushing, sometimes it doesn’t. I’m going to go for a very careful push. This I’d also call fatigue, but ‘none of the above’, so that’d be feebleness, dullness, in mind & body, which I’ll put up above too as

, because it has to do with missing energy. Also just added brain fog #11, does that fit, d’you think?
And spoons don’t necessarily need tiredness, pain or inner fatigue, but mainly missing energy, so

(Christine Miserandino has Lupus). Not saying Lupus doesn’t mean pain, but the energy-level is only a small part of fibro I’d argue. Our Ache and pains don’t necessarily take our energy down, but they make everything harder and if we don’t pace in time they’ll get more and more too, until it gets us down like a rugby/football tackle. 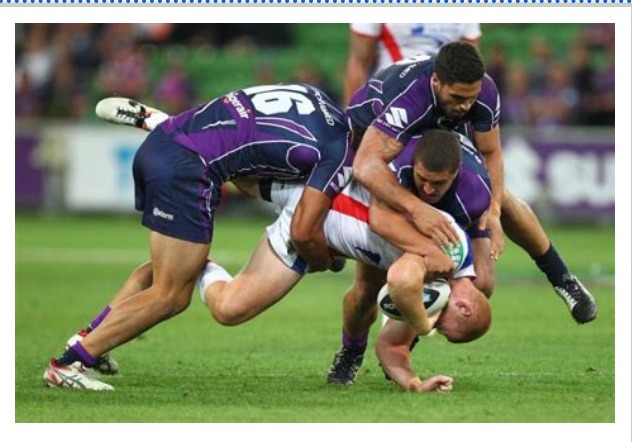 For the (A) tiredness part I use

Since my MCAS-flare I’ve lost 6), at least after the 2nd jab. After the 1st I still sometimes had energy spurts, esp. in the evening, which actually might be more typical for MCAS/histamine/cortisol problems.