I had a humorous moment today, while getting gas in my car, I thought I lost my keys. I was looking all around the car, inside and out before I realized they were in my hand. LOL, gotta laugh sometimes. 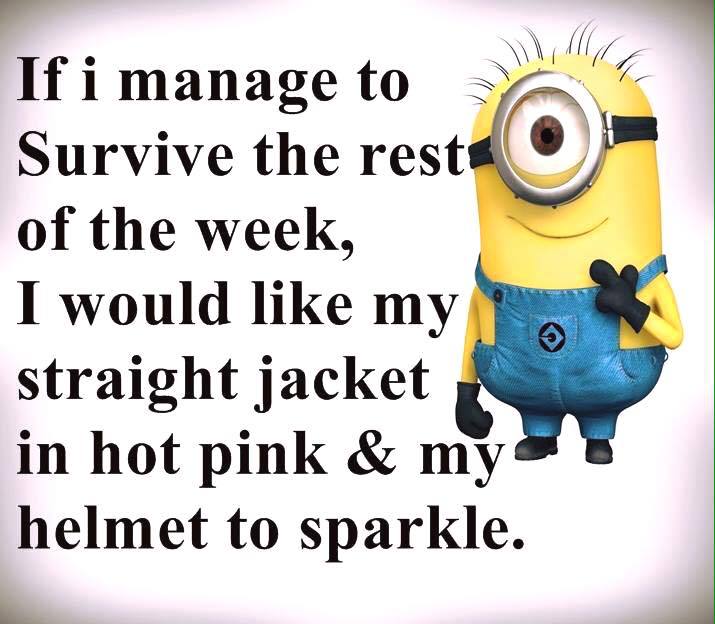 This made me giggle because I feel like this ALL the time. I just went down to my car to get something. I came back up to my apartment but could not get the door to open. I started to panic thinking I had broken something. My silly self was trying to unlock the apartment door with my key fab. I couldn't believe I was that out of it. Gotta wonder what else I am blanking on today! Gotta keeping laughing to stay sane :)

Yeah! I get those 'where did I put it?' moments all the time. Like recently when I looked all over the house for two hours or so for my wallet then realised it was in my bag where it 'always lives' and I had been carrying said bag by the over the shoulder strap all along.

As for keys! I think mine have a mind of their own at times. 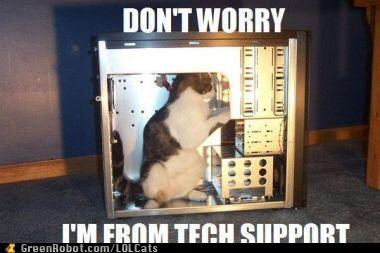 Gotta love this one!

So! not sure if this counts as a 'funny' but the cat in the computer reminded me of something that happened in real life some years ago when I used to maintain or fix PCs for people.

Long story short, I got a PC to fix from a friend and she said that the machine had "just died on me!" she also asked about problems with the computer mouse and whether she should get a new one. I took the machine in and got to fixing it as soon as time permitted. I opened the case and found a dead mouse (yes a real rodent) with what appeared to be a nest.

You can imagine the trouble I had explaining that the mouse really was the problem!

Oh my! How in the world could a mouse get inside a computer??!! And with a nest to boot!

Where, at the rear of the machine, there are slots for parts that are normally 'blanked' off, the machine in question had not been 'blanked' with the usual plates. Thus the mouse had, evidently for some time, access to what would have been a rather warm and cosy little home. Sadly it appeared that our little friend had made one nibble too many and met an untimely and somewhat grisly demise.

OOPs! Think someone needs to bring the humour back! 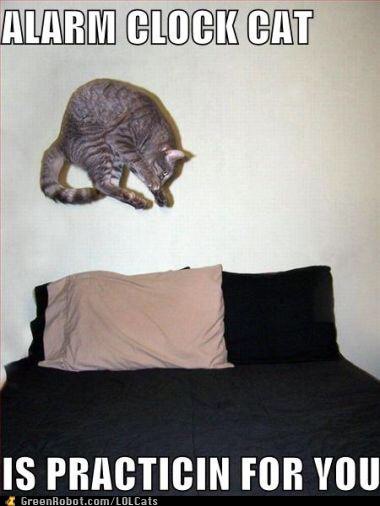 I could swear that is my mates cat - it does the 0300 in the morning alarm thing!

I love that Starr!!! Going along with the animal theme, here's one... 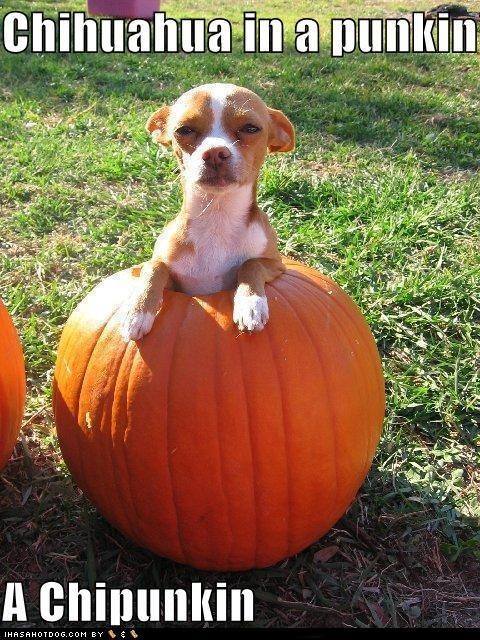 Oh, can't see your pic! Putting up photos can be difficult sometimes, especially on the app. I'd be glad to talk you through it if you can't get it uploaded.
<3
Starr

Fixed it for you, Catfish. Made me smile today :)

Ok, time for another 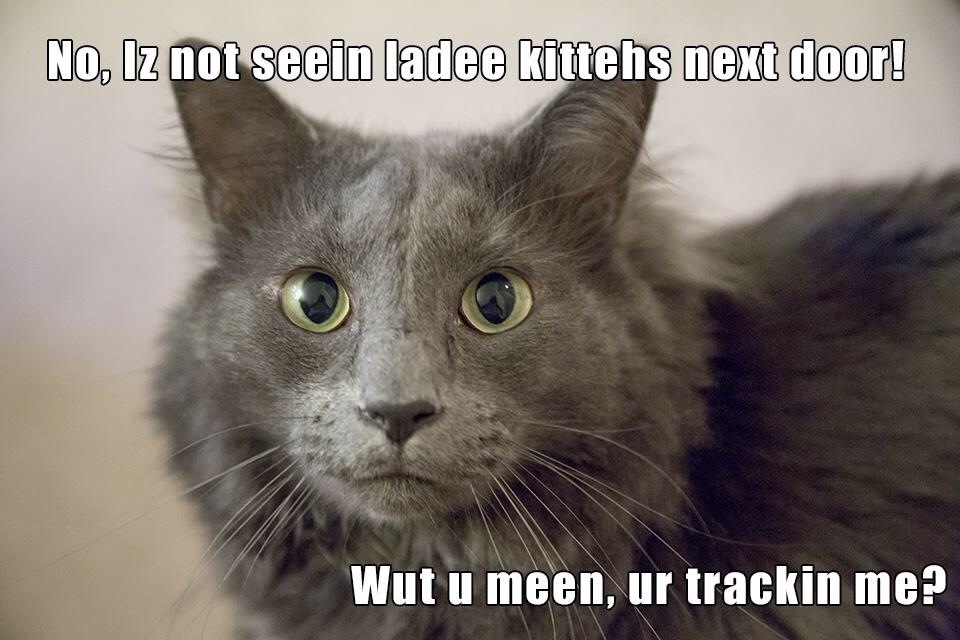 SO SORRY, FOR THE CAPS BUT THIS IS MY ONLY WAY OF TYPING. MY HANDS JUST KILL ME.

DEAR BALTIMORE BABY, I HAVE NO FAMILY LEFT AND STUCK IN CALIFORNIA WHERE I DID NOT WANT TO LIVE BUT CAME HERE FOR MY GRANDMOTHER. THEYWER NEGLECTING HER. SO,HER I AM I BURIED ALOT OF PEOPLE AND NOW SINCE I HAVE DX WITH LUPUS, FIBRO, MS, CONGESTIVE HEART FAILURE, A STOMACH PUMP AND A ROD IN MY SPINE. PLUS THEY ARE LOOKING FOR A NEW BONE FROM THE BONE BANK TO FIT MY NECK. WHICH I PRAY IT IS SOON. I DO NOT WANT TO BE A QUAD AND NOT BE ABLE TO USE ANY PART OF MY BODY JUST MY HEAD. I NEED PRAYERS. PLEASE DO NOT STOP. RUSH MY SERVICE DOG, I MENTIONED IN OTHER REPLIES IS NOW REITRED AND I HAVE BEEN WAITING FOR OVER A YEAR FOR A NEW SERVICE DOG.OH, I AM SO LOST WITHOUT MY SERVICE DOG. I PRAY THEY FIND A MATCH SOON.

PLEASE DO NOT STOP PRAYING FOR ME. THEIR IS ALWAYS SOMETHING HAPPENING TO ME.

Ok I have a humourus story, think we all need that after the holiday season, which can be difficult for many(me included)

I have a lodger who moved i with his cat recently. ( I know there are a lot on here who love their fur babies). Anyway I had only seen the cat briefly, his name is Benjie. When the lodger, Matt was out, as I was getting the post in, I saw Benjie, and called him in also. Which he did, quite happily. After feeding him he was not happy, so I called the lodger to let him know. When he came home he was concerned that Benjie didn't sound like this. h had lost his collar, called his friend and even the vet. We all put it down to the stress of moving. 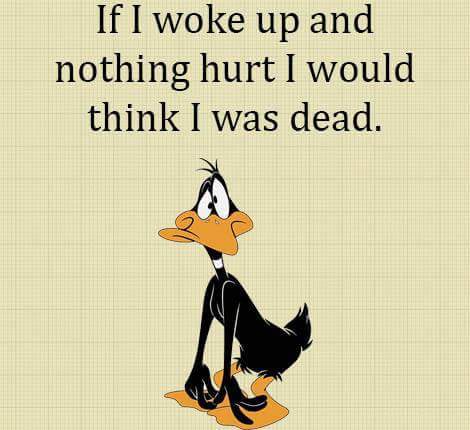